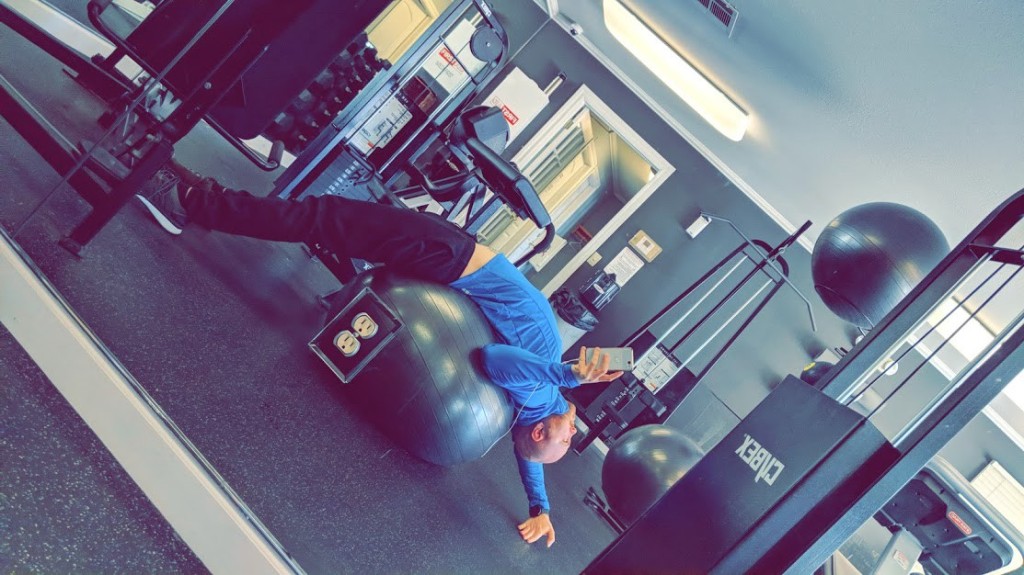 You know the drill: A balding man wakes up, looks in the mirror and wonders how his life became what it is. He sighs as he goes through the same routine he has done for the past twenty years, getting ready for a job he hates, to barely scrape by, for things he doesn’t even like, or want. But, that’s what he was taught. That’s what he thinks is the social norm. Graduate, take your $60K salary per year position with no room for growth, use the two weeks vacation on trips to Disney World and the in-laws and call it a life at age 70. Time flies, old man.

Yeah, about that… no thanks.

It’s always confused me as to why people settle into a life they don’t fully want or feel proud of. On the surface, I get it. The single mom has to do what needs to be done, so her kids can make it further than she can. The person with a criminal past may only get fast food opportunities. Again, I get it. But, it’s also been proven that someone in worse situations than you, right now, reading this, have succeeded in ways you don’t even pretend to dream of. That’s what separates those that make it, and those that don’t.

It’s all about how you look and where you look. Always strive to find something you can learn or leverage into your future goals. Whether you are working that low paying, dead end job to cobble together enough money for school or to save up enough for a big move or investment, let it teach you along the way. Let it grow into something. Even working at McDonald’s can teach you about the value of a dollar. Even stocking shelves can teach you about precision, and timing. Hone the skills you want to use.

Don’t just let the means be an end, and have nothing to show for it. Don’t let your money and even more importantly, time, go to waste. Use it wisely. Endless job bouncing and listening to everyone else will not lead to a happy, healthy life. I know, because I’ve tried it.

You hear it all the time, “If I can do it, anyone can do it.” Trust me. Someone reading this will counter and say I have no idea what they’ve been through, and they’re right. I have no idea, and will never have any idea. But you don’t know my side either. The one thing I have learned from all of my mistakes and poor choices, is that regret is an ugly word. I regret a lot of what I have done. I regret the people I hurt along the way. I regret the friends and girlfriends I lost. I regret not using the opportunities in life I once had, that no longer exist anymore. Time keeps ticking.

So, I choose to use the time I do have. I choose to move forward. I still think of the past, yes, absolutely, but not in a way to hold me back. I look back to see the growth, to see how I can improve and make better choices for my future. I’m 34 years old. My youngest sister just turned 17. I remember being a Junior in high school when she was born, age 17 myself. I still remember who my friends were, what classes I had, who my teachers were, what my favorite Pokemon was, what dreams I had…

Hmmm… dreams I had.

When I was a Senior, I was asked where I saw myself at age 25 and what I wanted. I remarked that all I wanted was to be married, a wife, kids and be happy. I was laughed at and told that’s not the point of the exercise. I was told that doesn’t count. Why was that such an odd answer, when almost everyone took that route that I know? Why is it that almost all of those people are also miserable? It’s actually rare, to find someone I know still happily married, with kids, and to see them still looking forward to their lives together.

Did we peak too soon? Did life become too much? Has our society and its excess bored us to death? Has 30 become the new 40?

I think the reason is because we still do what people THINK we’re supposed to do. We’re supposed to go out and get drunk on a Friday or Saturday night. Why? It just leads to headaches and literally pissing money down the drain. Again, let’s not take this as literal as “But what about the one time I get a chance to go out a month!?” Relax. I’m talking about the people who are at the bars multiple times a week. I’m not saying I’m better than them, because I’ve been there, but I make better use of my time. To each their own, Noah.

Stepping outside of your comfort zone, is the point I’m trying to get across. Take that new cooking class. Drive for a few hours, get lost, experience a new town, then dust off the road map and find your way back home. If I had never taken that leap of faith, by leaving my cushy (but mundane) job as a welder, and tried my hand at being a funeral director apprentice, who knows how much I’d hate my life. I might be going on ten years with a company that told me I had no more room for improvement or would be given a raise in the foreseeable future.

I was putting my livelihood and dreams into someone else’s hands, without even trying any different. Forget 30 being the new 40, I was 25 when I started welding. By the end, I was almost 30 years old, and still had no desire to go back to school or even look into doing anything else for a living. I just accepted that I made a decent living, and was living life to the fullest. Read that as: Doing nothing but wasting my time and money. I was that balding man, only earlier in age, but I digress…

That Noah no longer exists. But it took time. It took taking chances, knowing full well I may experience failure, and a few steps back, but it will be worth it in the end. No time for regrets. It’s 2019, not 2018. No excuses.

We’re almost one month into the new year already (can you believe it?). Have you been making progress to the “New Year, New You?” Have you given up already? 2008 came and went. 2018 zoomed right by. Will your 2019 do the same? Time flies. Don’t let your opportunities do the same.